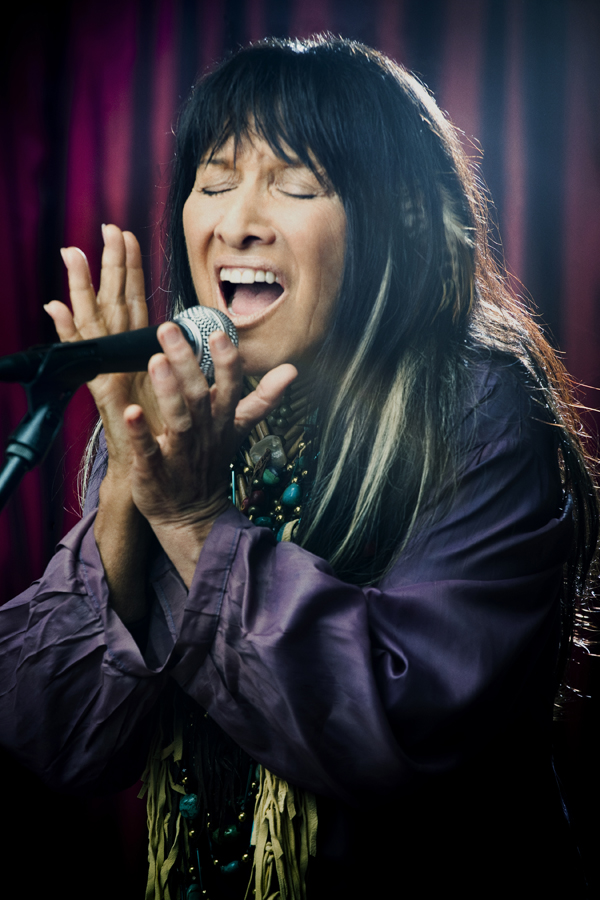 Mariposa Folk Festival, in co-promotion with imagineNATIVE Film + Media Arts Festival, is releasing a video vignette showcasing the music and history of the legendary Buffy Sainte-Marie. The Mariposa Virtual Stage will be hosting this short video, titled “Episode 3” on Mariposa’s Facebook page (https://www.facebook.com/MariposaFolkFestivalOfficial) at 8:00pm on Wednesday, November 18th. For those who miss the launch event, the vignette will also be available on Mariposa’s website at www.mariposafolk.com.

These Mariposa Virtual Stage’s “Episodes” are unlike any other online concerts, as they pay homage to folk and Mariposa legends by combining rare and unearthed archival footage with compelling contemporary performances. The Episodes are a celebration of the Mariposa Folk Festival’s 60th anniversary and another example of Mariposa remaining “true to our roots – for generations to come”. Episode 3 will  be hosted by CBC Radio One’s The Next Chapter Producer and Host Shelagh Rogers. It features historical footage of Buffy Sainte-Marie from the 1960’s to the present day. Celeigh Cardinal, winner of the 2020 Juno Award for Indigenous Artist of the Year, adds a powerful, personal performance of Buffy’s classic anthem “Universal Soldier”.